Spider-Man 2099 to return to comics

In the latest C2E2 convention in Chicago, it was mentioned that we'll be seeing the return of Miguel O'Hara aka Spider-Man 2099. 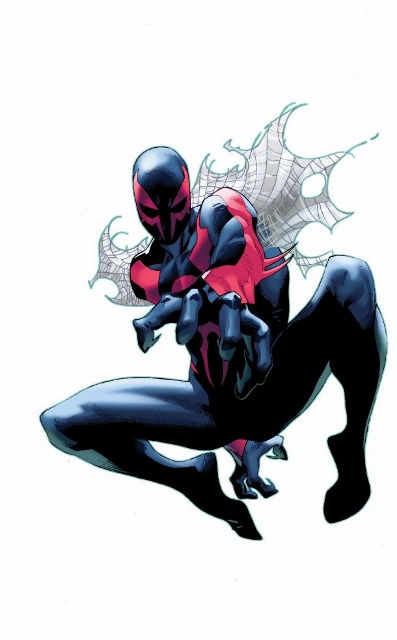 
What do you guys think of Miguel O'Hara coming back? Will this initiate the return of the real Peter Parker?