With Spider-Man newest and biggest event of 2011, not too far away, I figured that it would be best to feature some news updates on the event - Spider-Island. Sure, the name sounds kind of creepy, probably because of an old video called Spider-Island.

Regardless, here are the latest updates on the story-to-be that I've collected up to this point.

Spider-Island will infect Venom.
How cool is that? Venom, on his own is already a way more superior version of Spider-Man, pretty much mimicking his every move as Spider-Man was it's first host. However, now that Spider-Man will be learning some Kung-Fu, things might change.  We will get to read about it in Venom # 6. 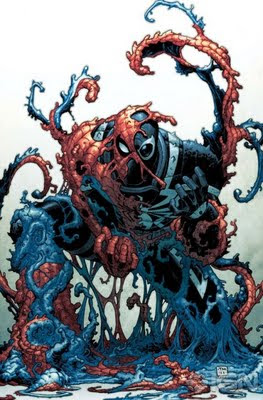 Spider-girl gets infected in Spider-Island, and she will obviously make the best of it.
As we all know, not too long ago, Arana ( current Spider-girl ) lost her Spider powers after fighting with the Kravinoffs sometime last year. Since then, she has taken the mantle of Spider-girl, and has been swinging around New York without any Spider-powers. She will be getting her own mini in Spider-Island. Hopefully, her spider powers remain after the event as well. 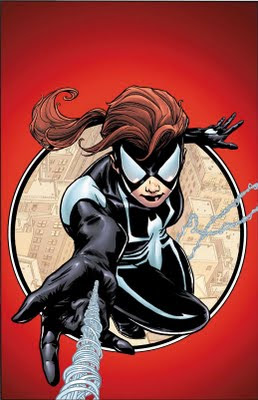 Cloak and Dagger
These two are a highly unpopular couple in the marvel universe. I can bet a whole lot of readers out there have never heard of them. They too will be getting a three-part mini during the event as they come to help Spider-Man maintain some order in town. They have already been featured in Amazing Spider-Man 663, in the Infested teaser. 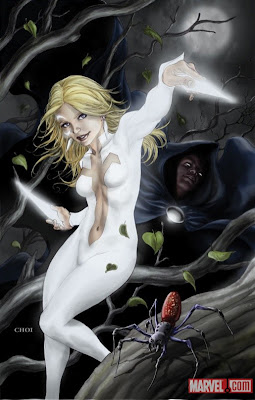 Shang Chi and his Deadly Hands of Kung Fu
This guy - the best Kung Fu master there is in the Marvel Universe, has recently taken it upon himself to teach Spider-Man some martial arts, seeing that Spider-Man is not the best fighter in the world without his spider sense.

Shang Chi will also have his own three-part mini throughout the event as he and Iron Fist help Spider-Man. 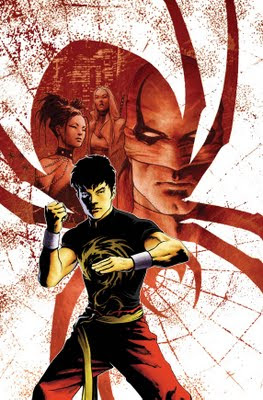 The Avengers
Spider-Island: Avengers One shot will be released in September. Some of the Avengers including Frog Man, will come to the aid of their fellow Avenger during Spider-Island in a one shot issue. 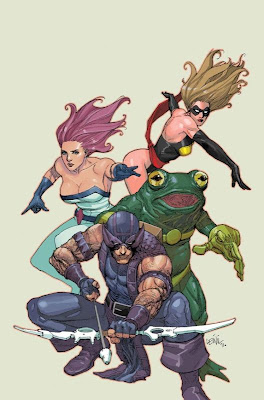 Spider-Island: Deadly Foes
Yet again, another tie-in to the Spider-Island event, we have Spider-Man's deadly foes. So far, we know that this story will be featuring the Jackal, and Hobgoblin. Apparently, Hobgoblin, getting tired of waiting for Norah to dump her boyfriend - Randy Robertson, decides to kill him. Randy however has been infected with Spider powers and decides to take Hobgoblin head on. In seems that Randy will be getting Spider-powers, greater than that of Spider-Man. 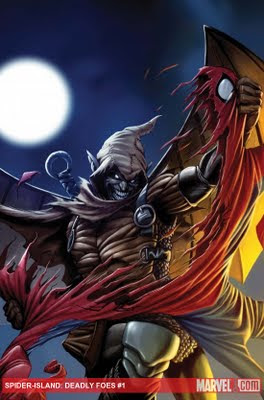