The End of Brand New Day 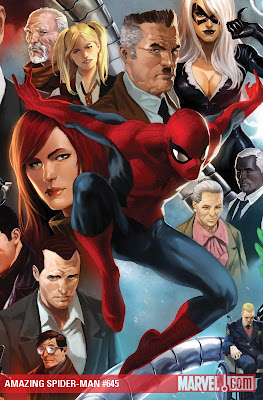 Many of you have probably heard the news out of San Diego that Brand New Day is coming to an end in October. Sorry marriage loyalists, this does not mean that Peter and Mary Jane will be getting their marriage restored anytime soon. What this signifies is the end of the thrice monthly Amazing Spider-Man. The title will be going bi-weekly with an increased page count under the direction of one writer; Dan Slott. We will be looking at the advantages and disadvantages of going bi-weekly as well as what the future holds in store as Spidey hits the "Big Time."


One of the things I will miss about Brand New Day will be the variety of writers who have lent their voices to Peter Parker these past 101 issues. Perhaps the Webheads' most significant contribution was the way they reinvigorated Spidey's rogues gallery. Only Brand New Day could have given us Fred Van Lente's Chameleon, Joe Kelly's Rhino and Zeb Wells' Lizard in the same run.

The collaboration has also given Peter a strong assembly of new supporting characters. Slott's work with Carlie Cooper, Kelly's Norah Winters and Van Lente's work with Michelle Gonzales has given Peter a strong supporting cast of female characters whose actions could be said to be as heroic as those of Spider-Man himself. It's a shame the Webheads couldn't give us many new memorable male characters who weren't supervillains. Vin Gonzales and Dexter Bennet were never as likable or interesting as the Webheads wanted them to be. Jameson's father is the only one who has managed to last. 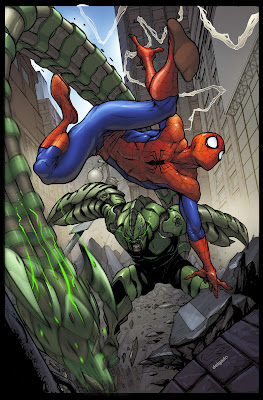 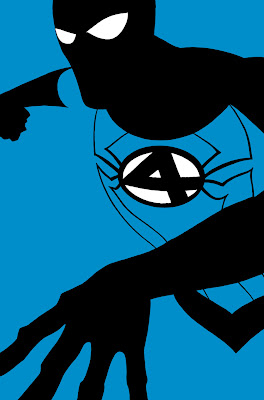 The Webhead I will miss the most is Joe Kelly, who turned in the best Spider-Man stories of the whole run. If I had to pick one Webhead to take over Amazing, it would be Kelly. Few can write dialogue the way he can, especially for Norah Winters, whose unique voice prevented her from sinking into Lois Lane rip off territory (see Bob Gale's blander Norah in the Peter Parker series if you don't believe me).

The stories coming out of a post Brand New Day Amazing will likely be more cohesive. I liked the Gauntlet, but the stories were loosely tied together at best. With one writer at the helm, Peter's development and love life will have more direction. Slott already plans to give Spidey a renewed sense of purpose both as Peter and Spider-Man, a new job, and a new girlfriend early on in his run.

Let's face it, after 101 issues of Spidey getting kicked around, Slott's "Big Time" could be just what the doctor ordered. I will miss Brand New Day Pete, as his struggles were largely my struggles, but creatively the time is right for Peter to enjoy some success. While he may not be my first choice, Dan Slott is a great choice to take over Amazing. His enthusiasm for Spider-Man is apparent whether you meet him in person, listen to him on a podcast or read one of his interviews. Big changes are ahead for Spidey and it should be an interesting ride. 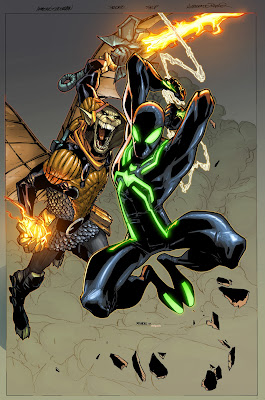 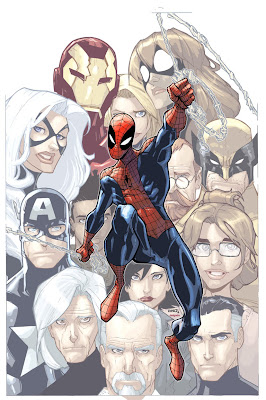