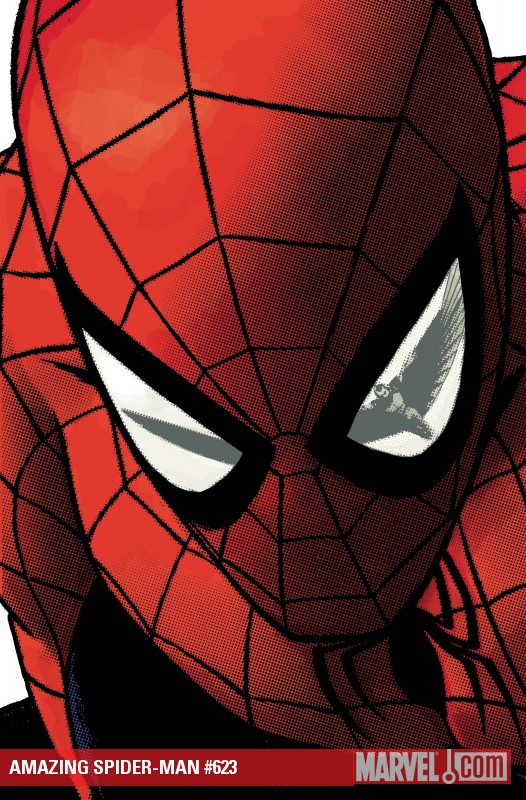 This issue is like a dejavu of the last Electro story. The reason I say this has got nothing to do with the story being similar, but the art. Once again we have some funny art to go with the story. The story itself was great, finally making use of other 'gauntlet' characters.


The story
The scene opens with Electro sitting on a tree, sizing up the security of a prison he is about to break into. Obviously Electro knows the prison so well that he even recognizes some old guards. Anyhow, Electro succeeds breaking in and releases the new red Vulture. We later find out that it was the Kravens who gave Electro the task of setting Vulture free.

Meanwhile Spider-Man is elsewhere dealing with his day to day creeps/ wannabe super villains. It appears that J.Jonah Jameson gave the 'permit' for this wannabe villain to make a reality TV show. Spidey obviously heads straight to Jameson's office and causes some small inconvenience for the mayor.

Coming back to the ugly Vulture, Vulture sees himself in the mirror and is not impressed by what he sees. He is next seen at a mafia hideout. It
is implied through some conversation that this mafia gang have something to do with the Vulture's condition. The Vulture flies right into the hideout, grabs the mafia boss and flies away.

It turns out that the mafia do know the Vulture. He used to be someone called Jimmy Natale, a good friend of this mafia boss. The Vulture finally finds out that it was Jameson who made him. At the same time, Jameson's wrong doing is all over the news as the professor who Jameson hired surrendered and broke the news to the press.

As Spidey hears this on the news, he get furious and heads toward the mayors office. Fortunately for Jameson, Spidey appears just in time to see Vulture break into the mayor's office. While the two fight, Spidey get thrown out the building giving the Vulture a few seconds alone with Jameson. The final scene shows Jameson's body on the floor with the Vulture bending over him.


Overall, this was an okay issue. Unfortunately we do not see Peter Parker losing his job as seen in the preview, and circulated among many discussion threads.

See this image below.

From the issue I just read, it does not seem like Jameson will be able to fire anyone. There is however a small reference to Peter's job, as seen below.