Now for those of you who do not know, sometime ago, B-Class villain, Scorpion became the newest host for the Venom Symbiote.

So the question that remains on everyone's mind is,

"Where is Eddie Brock now? "


To cut the long story short, he has recently become something known as the Anti- Venom. I'll let the pictures do the talking.

Part 1 : The original venom as we know: Eddie Brock

He Stopped being Venom, and, for a number of issues, was a normal human.


Part 2: The symbiote was sold to some crime lord, who in turn gave the symbiote to his Son - Angelo Fortunato. The symbiote didn't really like its new host and dropped Angelo in mid-air to his death. 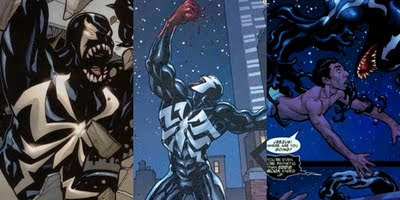 Part 3 : The next person to become the symbiote's host was scorpion. Part 3: Eddie becomes an even cooler looking Venom, which is our cover page for this coming Comic, the Anti-Venom.

As far as I can remember, something happened after BND, and his body started creating a kind of Anti-Venom. 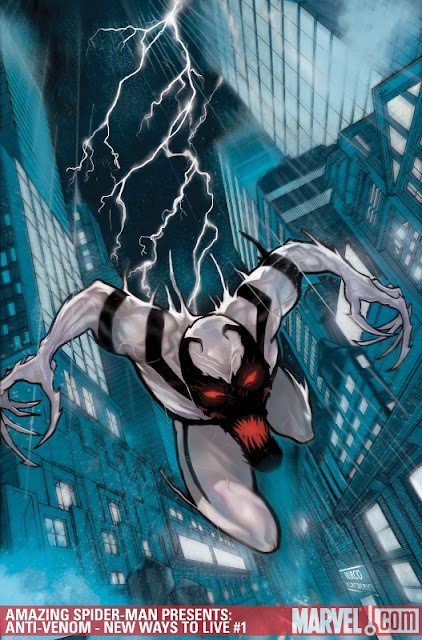 Look out for Anti-Venom: New ways to live # 1 review

The newest host for the Venom Symbiote is non other than the former high school bully, now crippled, Corporal Flash Thompson. 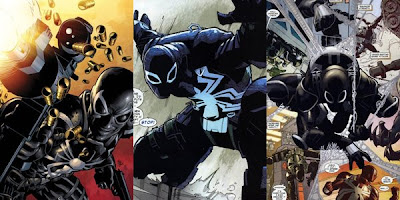